Mike H. of Indiana reached out with a photo of his 6BR-Norma Shilen Rifle build purchased from Northland Shooters Supply. Mike had the following to say about the build.

“First groups out of 6BR with the Shilen ratchet rifle 8-twist with Berger 105 hybrids.” 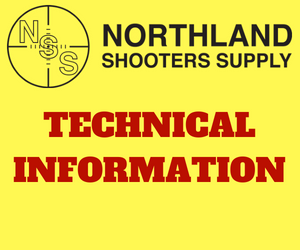